With a full month of cycling under my belt, things are starting to take shape. I’m feeling a lot more relaxed about the magnitude of the trip and have now started to take a lot more pleasure in what I’m doing. I took a break in a hostel in Munich and it was nice to relax with some fellow travellers. It was also useful to rest myself physically as cycling every day and sleeping in a tent in the cold was taking it’s toll on my body. Soon after leaving Munich, travelling east, the jagged snow-capped peaks of the Alps suddenly loomed into view to the south of me after rounding a bend and my confidence waned slightly. I still wasn’t convinced that my body was in the shape needed to pedal a fully loaded bicycle over such a challenging landscape. 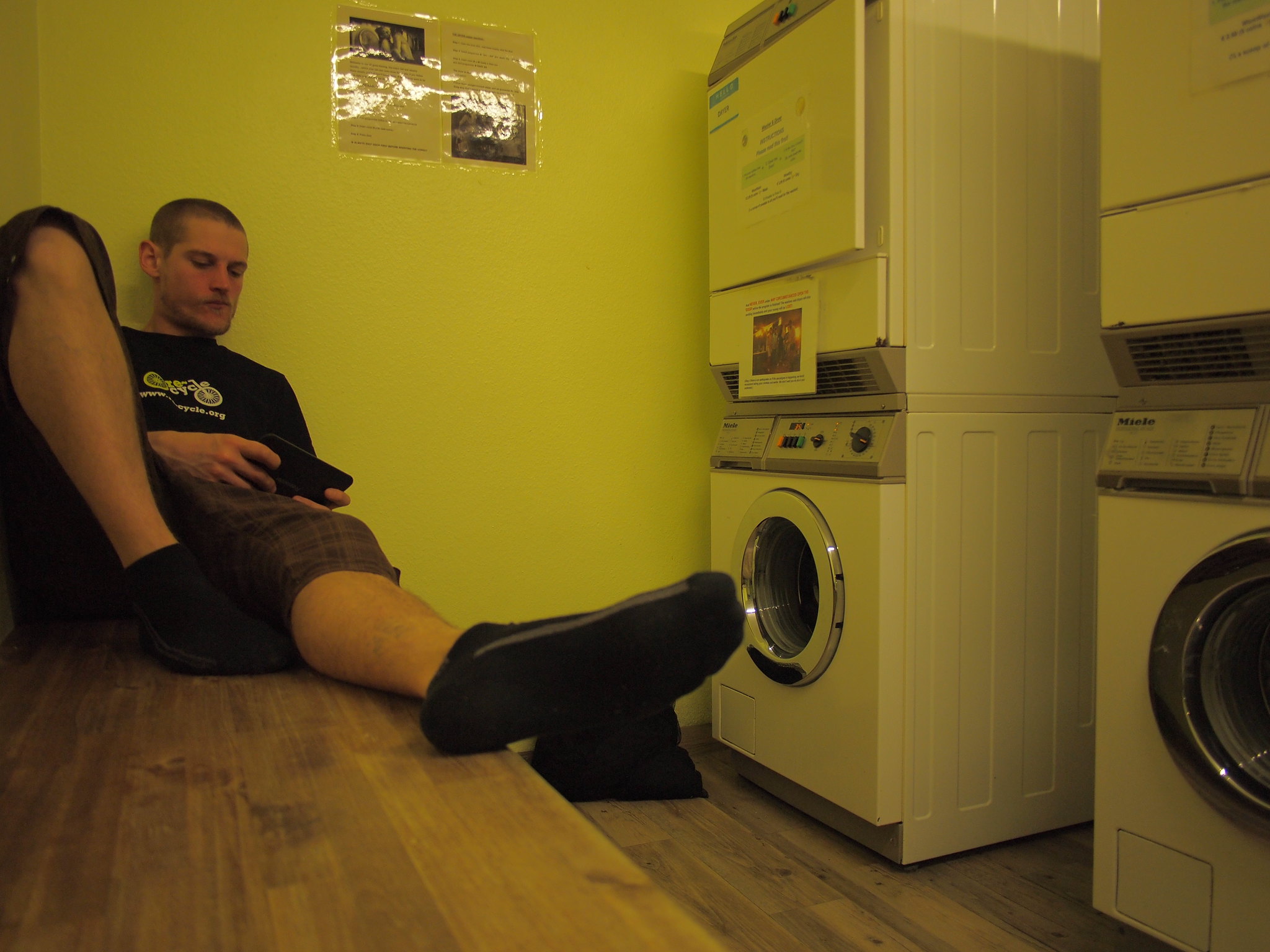 I spoke to people whose land I camped on and was advised that the roads ahead were clear of snow and ice and that the weather would stay good for a few days, but then there would be rain and I should make sure I’m back down by then. Also, more by luck than judgement, the route I had planned was the most efficient way to cross through to Slovenia. 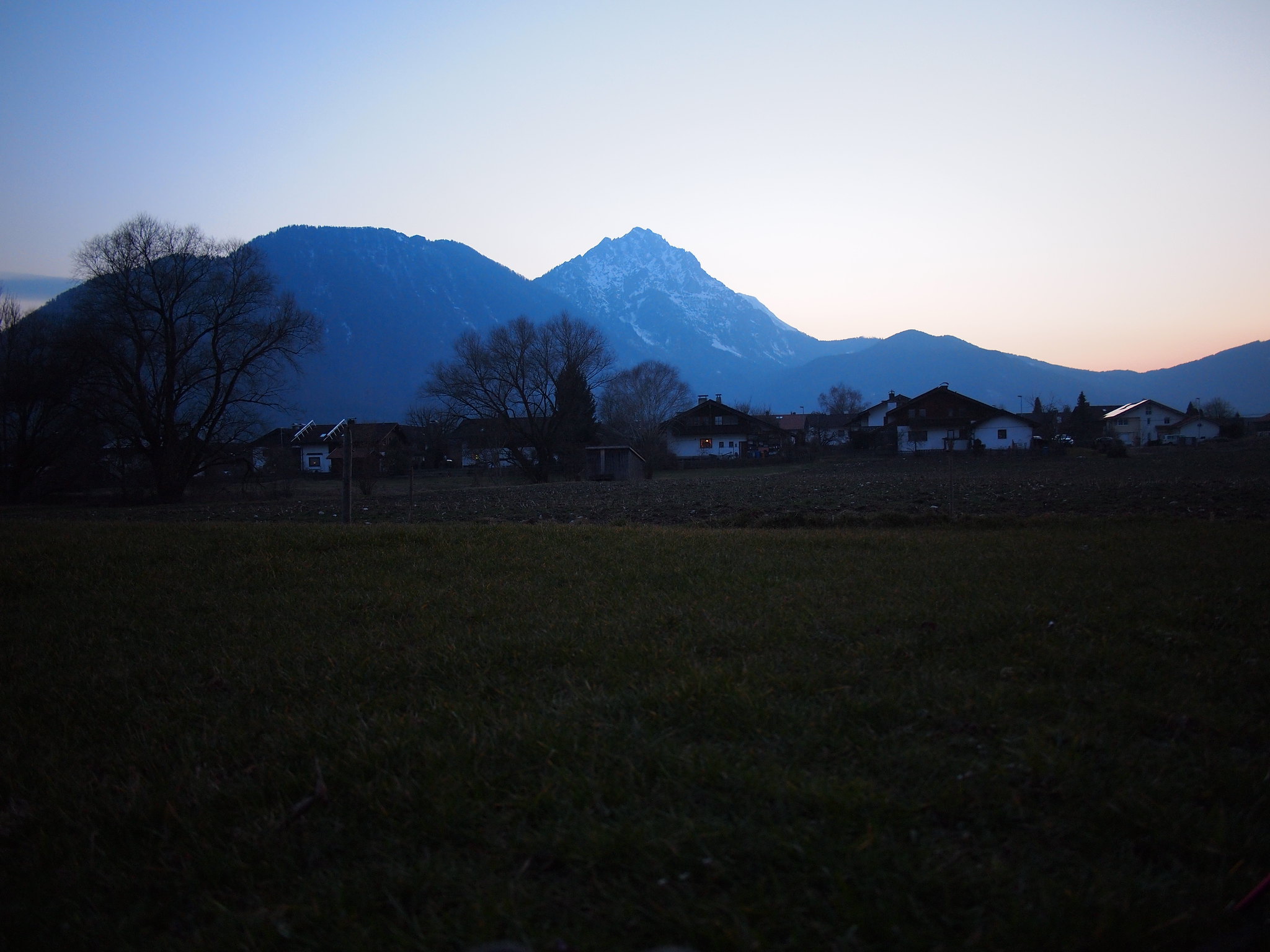 I worked myself hard on the first day, with the hope of getting up and over in one push. I reached the town of Obertauern, at 1738m altitude, after a few hours of exhausting pedalling. I stopped at the top and chatted to some skiers who told me that it was all downhill to the Slovenian border. I found the next day that this was entirely untrue, as, after about 8km of downhill cruising, I reached another steep climb that continued for about 4km. My legs were utterly useless from the previous day, so I decided to push the bike for a while. This didn’t really help as my legs were just as bad at that. So I pedalled slowly up to the top. The next day was flat and I felt some energy returning. I camped at some stables that night, knowing I had one final climb before the border. The guys at the stable told me the climb would begin immediately out of their village and last for just over 10km, this information proved accurate and I was finished with climbing by midday. 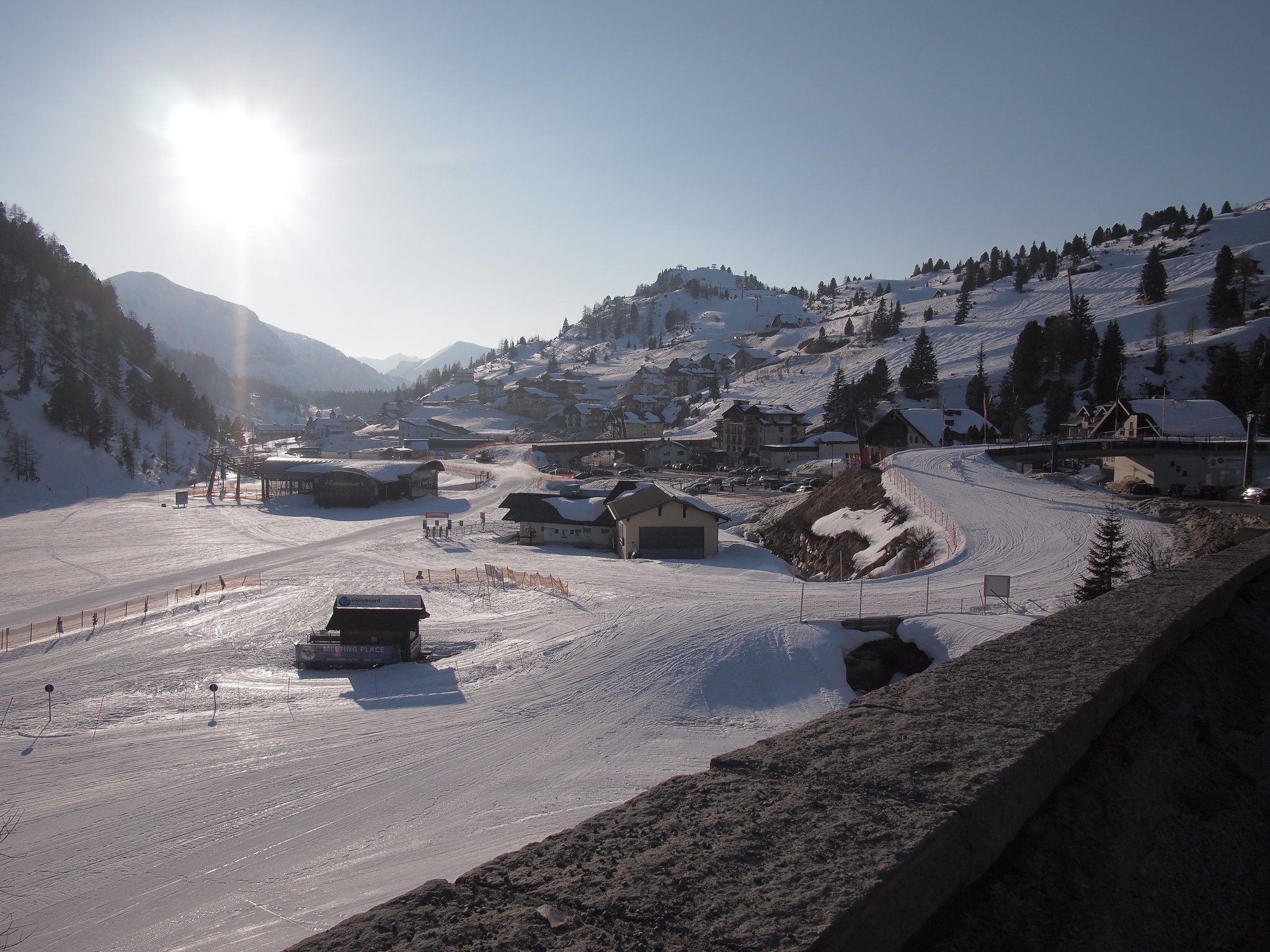 I enjoyed an afternoon flying downhill all the way to the capital city of Slovenia, Ljubljana, and found my way to the fantastic Tivoli hostel, where I am now resting (Again!). I’m very much looking forward to the next few weeks heading to Istanbul. I can feel that I have developed a great deal of strength in a very short space of time and that once I’ve enjoyed some rest and eaten a lot of protein, I should finally be able to let loose some real pace and increase my daily distances.