It felt like a proper achievement getting to Istanbul. The completion of “Stage 1” of my trip was signified by reaching the bosphorus and ended my journey through Europe. Istanbul is a metropolis of over 14 million people, big enough to straddle two continents and, having served as an important stronghold for some of history’s most important empires and religions, it’s one of the most interesting cities on Earth. I’d been looking forward to getting here and taking a break. 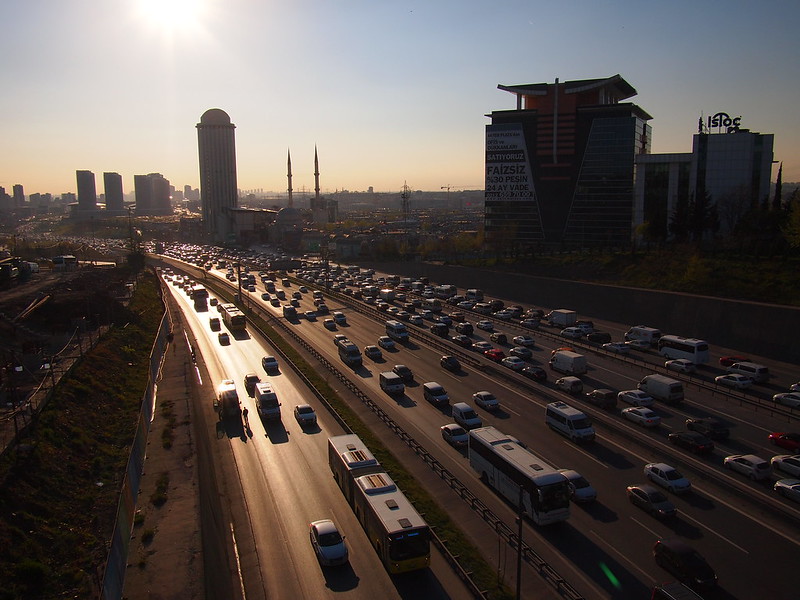 I was the guest of my dad’s mate Arif who works in a carpet shop in the tourist centre. I enjoyed four days and nights of legendary Turkish hospitality, unable to pay for a single meal and enjoying good conversation with my new friend, his associates from the neighbouring businesses and his wife, Maureen. Not to mention a warm, dry bed, a hot shower and stable internet!

I was glad to be using public transport and my feet to get around, because Istanbul is mad hilly. I went and checked out the Blue Mosque of Sultanahmet and the Aya Sofia. I wouldn’t have paid the entry fee but luckily Siri nicked her housemate’s student card and I so I got in for free. I also hit the usual tourist sights of the Grand Bazaar and Cistern Basilica. 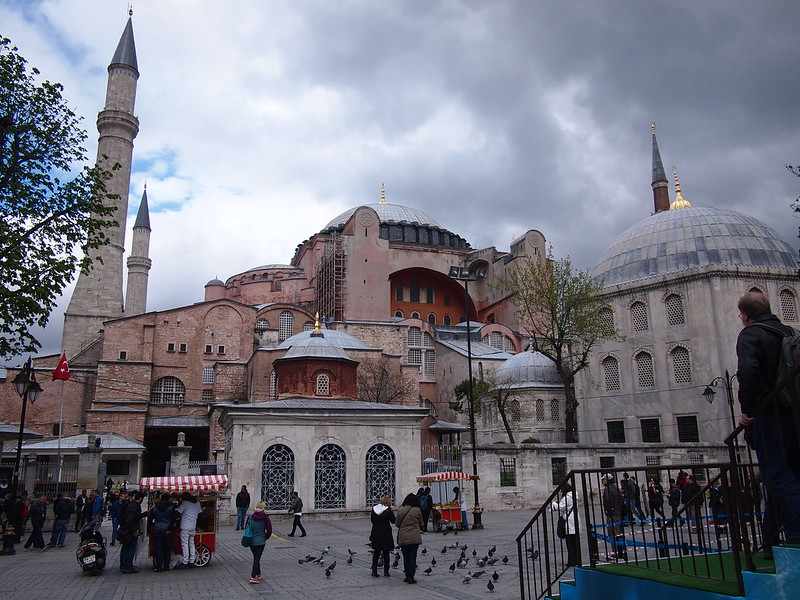 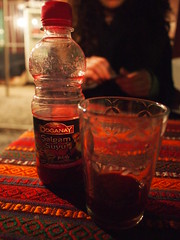 Istanbul has pretty impressive array of street food and luckily, for one evening, I had a local guide with a penchant for the stuff. I had first met Ecenur (Edge-EN-oor) in a hostel in Belgrade and we arranged to meet again in Taksim Square. Our evening revolved around eating a tonne of stuff from the different open-air stalls scattered around the city including; some weird, slimy burgers, mussels stuffed with rice, fish sandwiches and baklava. We also drank tea and chatted about life in our respective countries, overall I had a great night. She did, however, recommend me to drink something called Şalgam, which is produced in her home town of Adana. As beverages go, Strychnine is probably superior, simply because you don’t have to live with the memory. 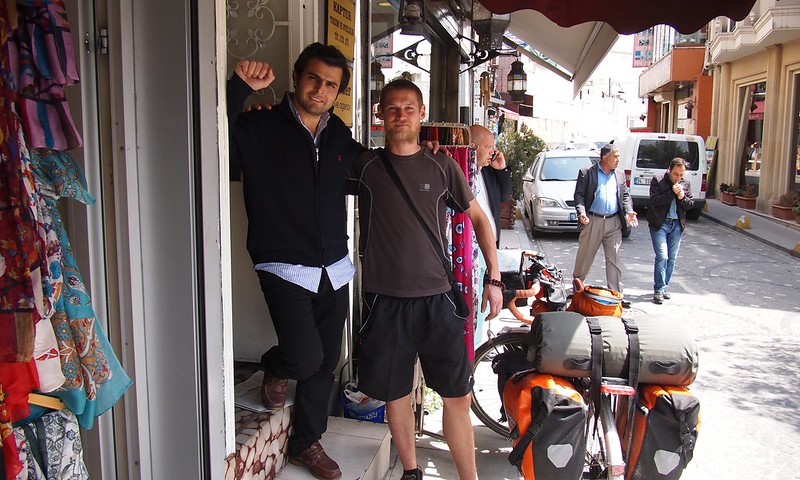 After a good few days staying at Arif’s I was ready to attempt to leave the city, but the opportunity of additional free accommodation was enough to persuade me to stay (Any excuse would have done, but that was a pretty good one). I’d met up with a slightly ginger student in a hostel in Bucharest who was studying in Istanbul. So Kathryn (My bike) was left gathering dust above Arif’s shop and I moved my stuff over to Siri’s student accommodation. Her flat was once an ordinary layout but had been aggressively divided up so as to harbour as many students as possible. Of particular interest was the stud-wall which butted up against the middle of a radiator, offering no sound-proofing whatsoever between my room and the next. Siri’s housemate’s were a good bunch so I extended my stay in Istanbul. 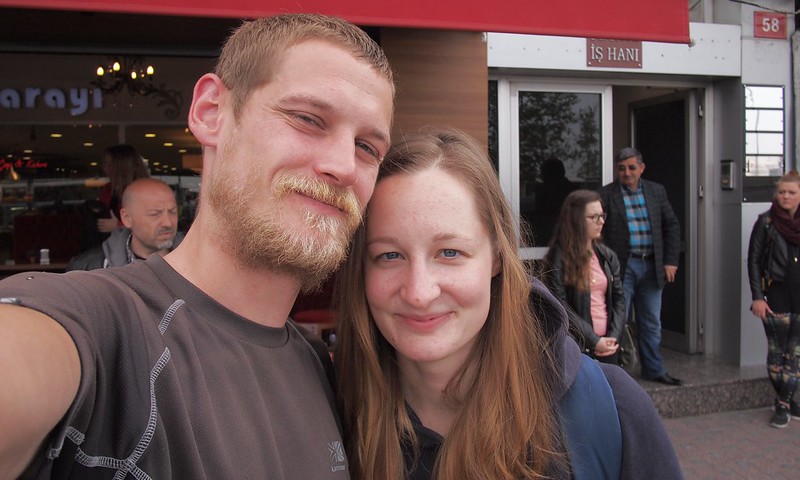